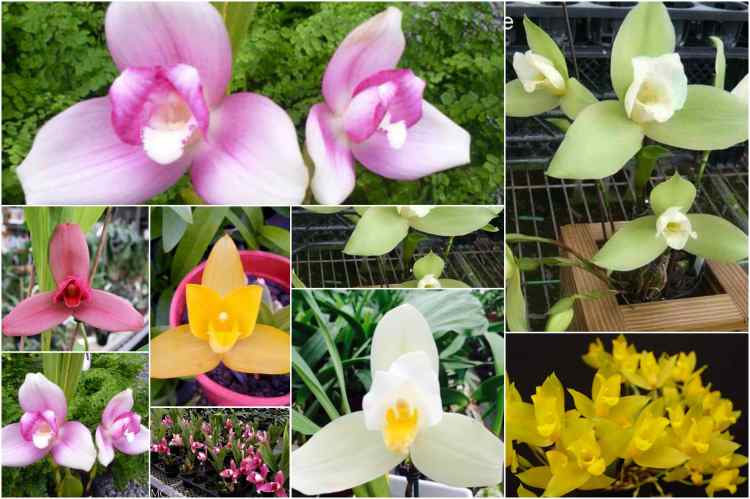 The Lycaste Orchid is native to the tropical regions of Central and South America. It is also the national flower of Guatemala with its stunning beauty and vivid colors.

In total there are around 30 different species of Lycaste Orchid. There is a level of diversity as the Lycaste Orchids are split into four different subgroups. Generally we can say two groups deciduous and Evergreen

The main difference is the way in which they behave during the dormant period during winter. The deciduous plants lose their leaves and regain them every season. the strongly deciduous, yellow-flowered species like Lycaste aromatica that flowers from leafless pseudobulbs

while ever green keep theirs during dormancy.Evergreen types like Lycaste skinneri with pseudobulbs that retain their leaves at flowering.

Temperatures for the evergreen species should be fairly constant and never hot. Nights of 15 C and days of 24 to 27 C are desirable.

The deciduous species of lycaste can tolerate a wider range, up to 35 C during the day and down to 10 C at night when dormant in the winter.

Humidity should be maintained at 40 to 70 percent. Deciduous species need less humidity when dormant. Brisk air circulation will help prevent damage to leaves by leafspot fungi.